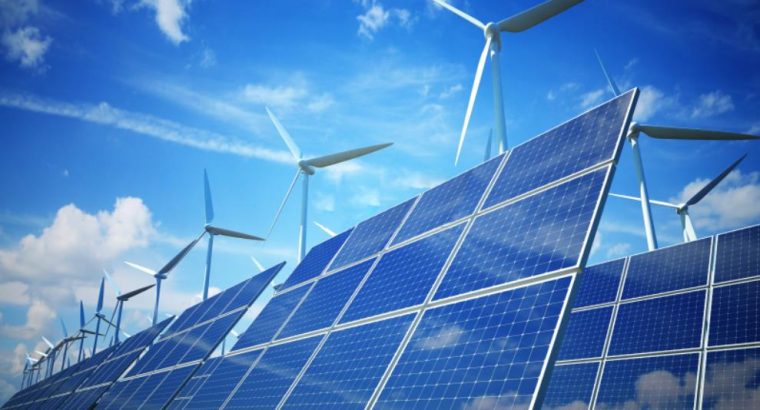 The Benefits Of Switching To Renewable Energy